Planning a Trip to Kendrapara? Here's our list of 12 top Tourist Places to visit in Kendrapara

Kendrapara is a small town located in the Indian state of Odisha. It has witnessed the development on a large scale in the last few years. Now, it is promoted as a frequented tourist destination in Odisha.

The history of Kendrapara is not only replete with a rich heritage but also marked by a plethora of events having far-reaching consequences. The presiding deity of this land is Shri Baladev Jew and this place owes its name to the mythological anecdote on ‘Kandarasura’. Notwithstanding this, the place is surrounded by a cluster of villages and Kendrapara being the village center, earns the name as a central village as is viewed by many learned scholars.

Apart from Lord Baladev jew, Kendrapara was a treasure trove of maritime activities. The then Maipur, presently known as Mayuri village under the Kanika estate of Kendrapara has been depicted as Mayudera port by the historian Ptolemy. In older times it is evident from his description that diamond was available in Kanika. This apart is the eastern seacoast of Kendrapara the island of Jambu, Kaladvipa or Satabhaya were main trading centers.

Top 12 Places to Visit in Kendrapara 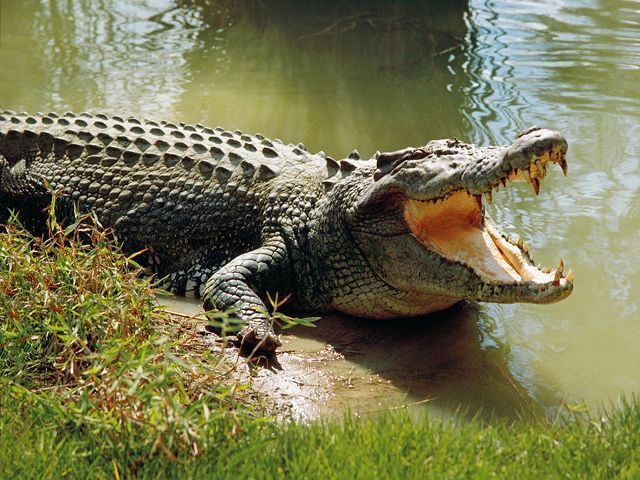 Bhitara Kanika was under the jurisdiction of the erstwhile Kanika Estate. It is covered with deep mangrove forests and saline rivers and was declared a sanctuary on 21.04.1975. It is a world-famous place for natural crocodile breeding. The sanctuary is full of heavenly natural beauty and has innumerous animals like Deers, Wild Boars, Monkeys, Monitors, Pythons and King Cobras. 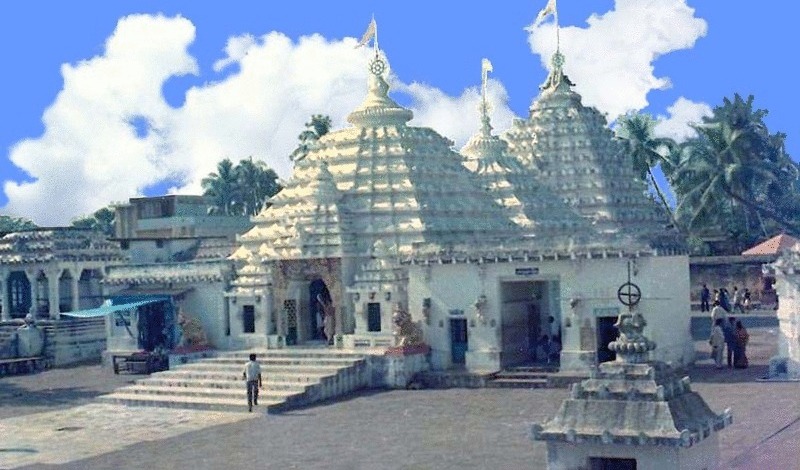 This Temple is one of the historic temples of Odisha, situated at Ichhapur near Kendrapara. The area covered by the structure is 2 Acre 6 Decimal. The total area is divided into 2 parts. The first part includes different temples and the second part is the garden. The boundary wall(Bedha) around the temple is 14 feet high. 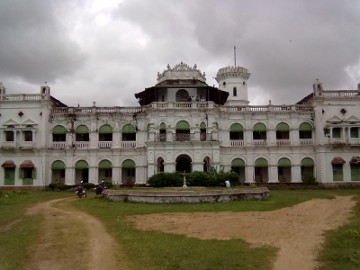 Kanika Palace is a massive palace constructed by the King of Kanika, Rajendra Narayan Bhanja Deo. It is constructed on an area of 4 acres of land and the height of the structure is 75 feet.

It is situated in Rajkanika Block and is around 50 km from the district headquarters. The beauty of the palace is unbelievable. 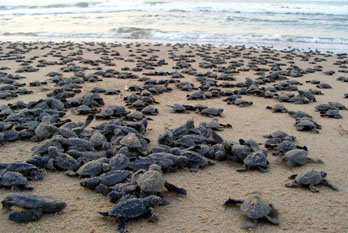 Located within the close vicinity of the Bhitarkanika National Park in Odisha's only Turtle Sanctuary. A part of the Gahirmatha Beach, the Turtle Sanctuary is the place where one can spot Olive Ridley Turtles. Taking a boat ride across the river and gradually venturing into the wide sea is an experience ridden with sheer thrill and excitement. These turtles travel all the way from the South Pacific Ocean to breed on the coast of Gahirmatha. About half a million of these species visit the beach every year for mating. 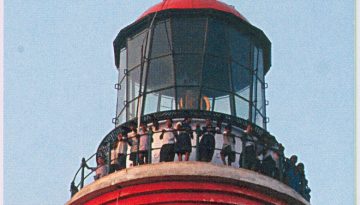 This is the first lighthouse installed on the eastern coast of India. It is around 45 KM from District Headquarter. It is situated in a village named Batighar, on the other bank of river Kharinasi. It is surrounded by pleasant natural beauty. Once upon a time, this was known as Kaudia Dwip and used as the hunting ground of Kujanga Kings. Construction of this lighthouse was started on 6th December 1836 and it was lighted on 16th October 1837. 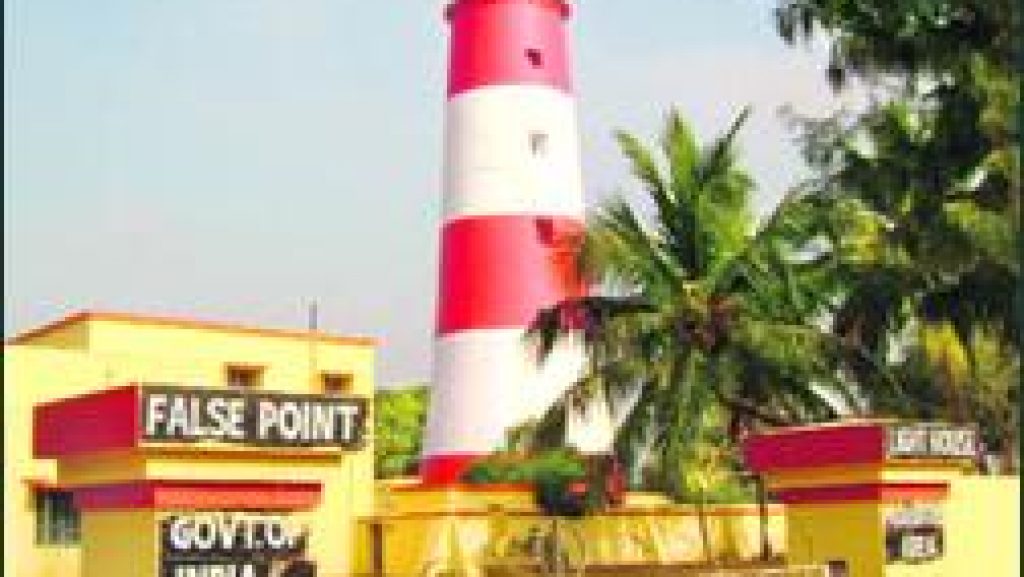 In front of the Batighar, it was the first modern port of Odisha coastline. At the mouth of the river Mahanadi & Jamboo, this port was commissioned in the year 1855 and was in working condition till 22nd October 1924. A devastating storm on 22nd September 1885 completely destroyed this port. There was a submerged ship in the nearby sea, which is reminiscent of the past glory. 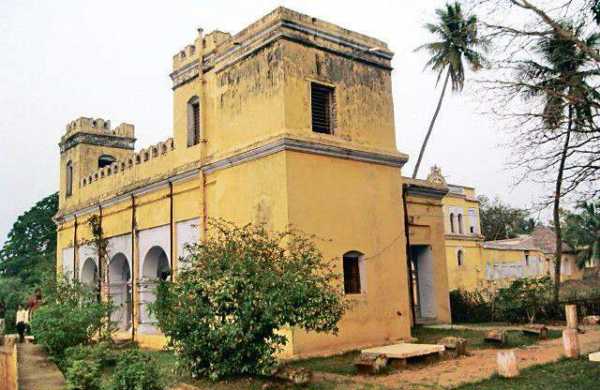 It is situated near Aul township. It is an ancient palace spread over 40 acres of land. Other structures like Rajbati, Ranimahal, Ghodashala, Bhandar, Udyan, Pramoda Udyan, Debalaya, Devi mandir are included in the palace.

Near a river, it was built in a serene atmosphere. It is a famous tourist spot. At a nearer place, lies the burial place of famous freedom fighter Dharanidhar Bhuyan. 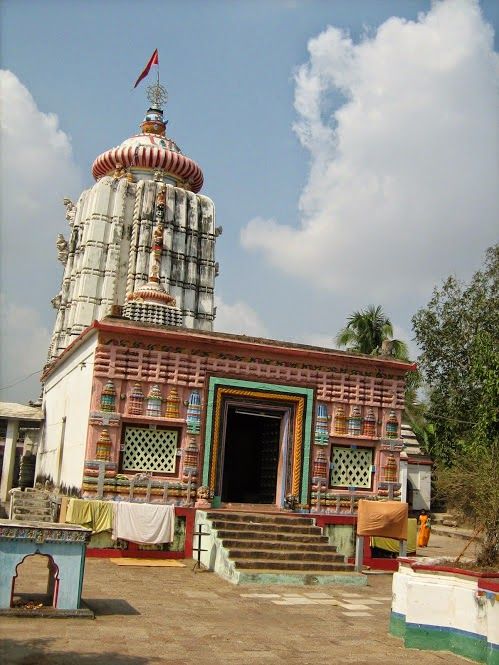 Lakshmi Baraha Temple or Lakshmi Varahajew Mandira is a 500 year old temple dedicated to the boar incarnation of Lord Vishnu, called Varaha along with his consort Lakshmi instead of Bhudevi. 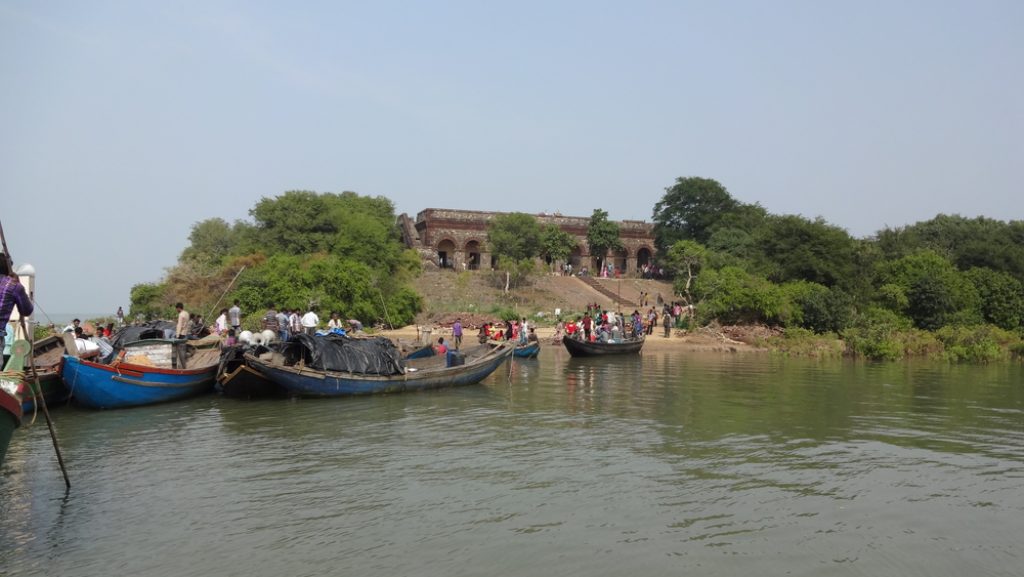 Hukitola is situated on Jambu island in the Bay of Bengal of Mahakalapara Block in the Kendrapara District. The building having plinth area more than 7000 sq ft, on the island was constructed by the Britishers in 1866/67 during the ‘Naanka’ drought. This was used to store rice imported from Burma and other places through the sea route. It bears testimony to advancements made in construction technology in the 19th century. The monument, a majestic building with an underground rainwater harvesting system is a symbol of the state's glorious past in maritime. 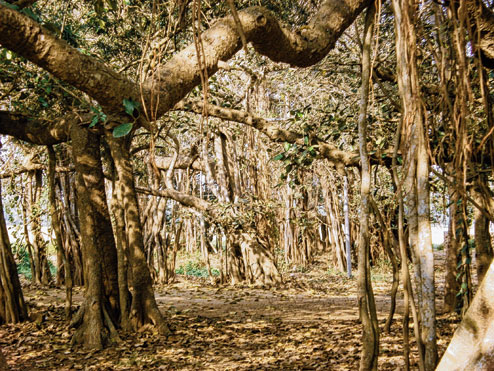 It is A 500 year old banyan tree, mute witness to times gone by, has been accorded tourist spot status at Sakhibata in Kendrapara district. The gigantic tree, spread across 1.3 acres of land with about 600 trunks and sub-trunks, has been granted the tourist spot status by the state government following visits of tourists in the area throughout the year. 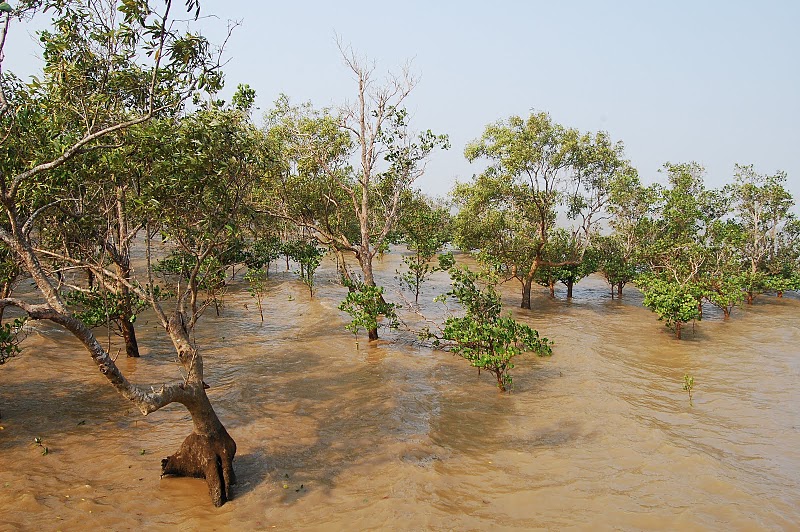 It is a unique island in Kendrapara, which can be reached via bike during tide in the day time also you can reach there via boats from Jambu. This place is very beautiful once you reach there then you can feel like you are in heaven. 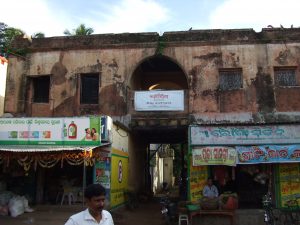 It is an old building near the Kendrapara Bus stand. Once upon a time, Badakotha in Odisha only indicated to the two stair building of Radhashyam Narendra.

How to reach Kendrapara

There are no regular flights from other major cities of the country to Kendrapara. The nearest Airport is Bhubaneswar Airport.

There are no regular trains to Kendrapara from other major cities of the country. The nearest Railway station is at Cuttack which is located at a distance of 55 kms.

You can easily get regular buses to Kendrapara from other major cities of the country.

Winter season is the best time to visit Kendrapada. The months starts from October to March are the perfect time to enjoy tourism here.

The Kendrapara lies on 12m above sea level Kendrapara has a tropical climate. The summers are much rainier than the winters in Kendrapara. According to Köppen and Geiger, this climate is classified as Aw. The average annual temperature is 27.1°C in Kendrapara.