Planning a Trip to Mayurbhanj? Here's our list of 9 top Tourist Places to visit in Mayurbhanj

Mayurbhanj occupies a unique position being endowed with lush green vegetation, different Fauna and rich cultural heritage. The district has a rich mineral base and is home to the Similipal Biosphere. Iron-ore(Hematite), vanadiferous and titaniferous magnetic, China Clay, Galena(lead ore), Kyanite, Asbestos, Steatite(soapstone) and quartzite constitute the principal mineral resources of Mayurbhanj district, of these the iron-ore deposits of Gorumahisani, Badampahar and Suleipat, which have been exploited for a period of about half a century, deserve special mention.

The rulers of the Bhanja dynasty continued to rule over this State in unbroken succession since about the 9th century AD. The name of the State under the early Bhanja rulers was Khijjinga Mandala named after the Capital Khijjinga Kotta.

The Mayurbhanj state got merged in the state of Odisha on 1st January 1949. Since the date of its merger, Mayurbhanj has been organized and is administered as one of the districts of Odisha.

Top 9 Places to Visit in Mayurbhanj 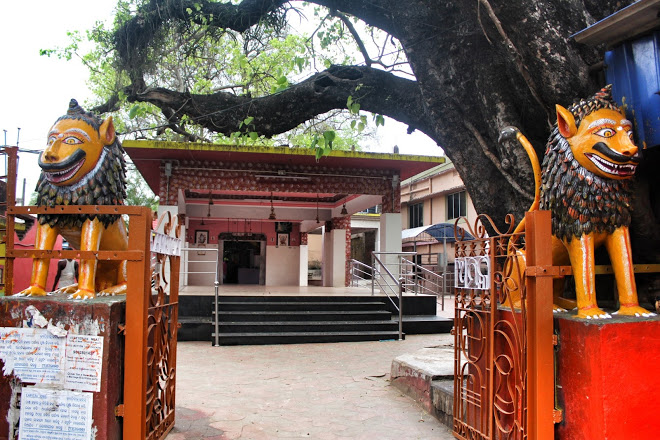 This temple is an ancient temple in Baripada and the Bijesthali of the presiding deity. People of Baripada strongly believe her as The Living Goddess, who as a mother showers her blessings to all mankind. 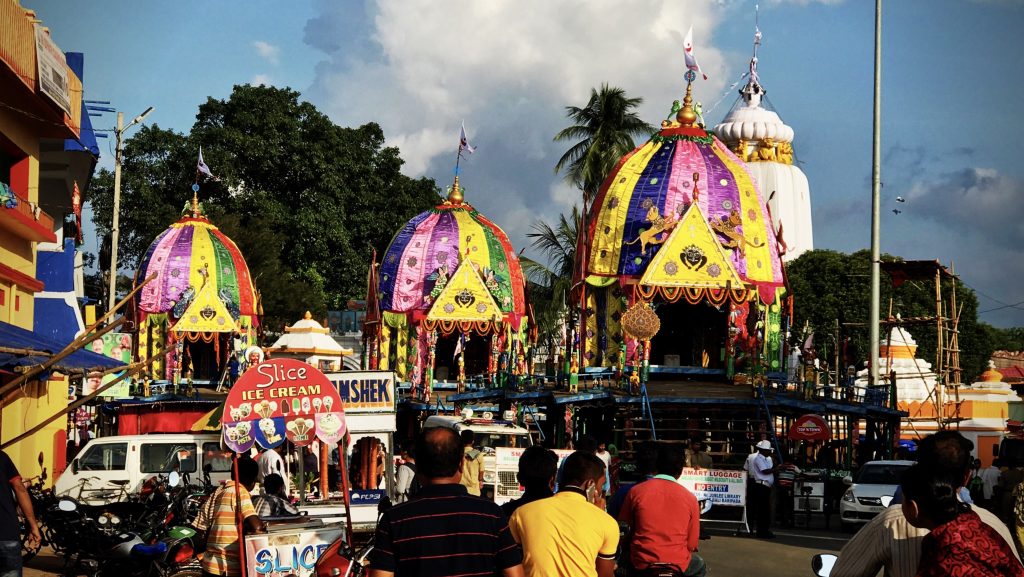 This is the third popular Jagannatha temple in Odisha after Puri and the Shabara Shreekshetra in Koraput. The annual unique Ratha Yatra is a major attraction in the town of Baripada. The annual Ratha Yatra in Baripada is observed during the Dwitiya of Shuklapakshya Ashadha or during the second week of July. The Yatra is celebrated a day after it is celebrated in Puri. 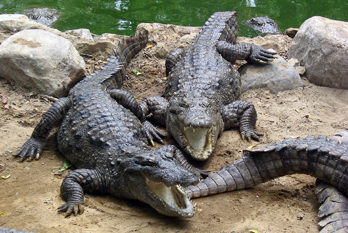 Simlipal is located at a distance of 17 km from the district headquarter Baripada. The Simlipal wildlife sanctuary and the National Park is spread over a very big area. There is a tiger reserve at Simlipal. The deep forests of Simlipal and a lot of animals of different species are the biggest attraction of this place. The grassy lands and hundreds of birds sitting on trees are worth watching. Tourists can enjoy the amazing view of this place while walking inside the park. The Barehipani Waterfall and Joranda waterfall at Simlipal are other major attractions for tourists. 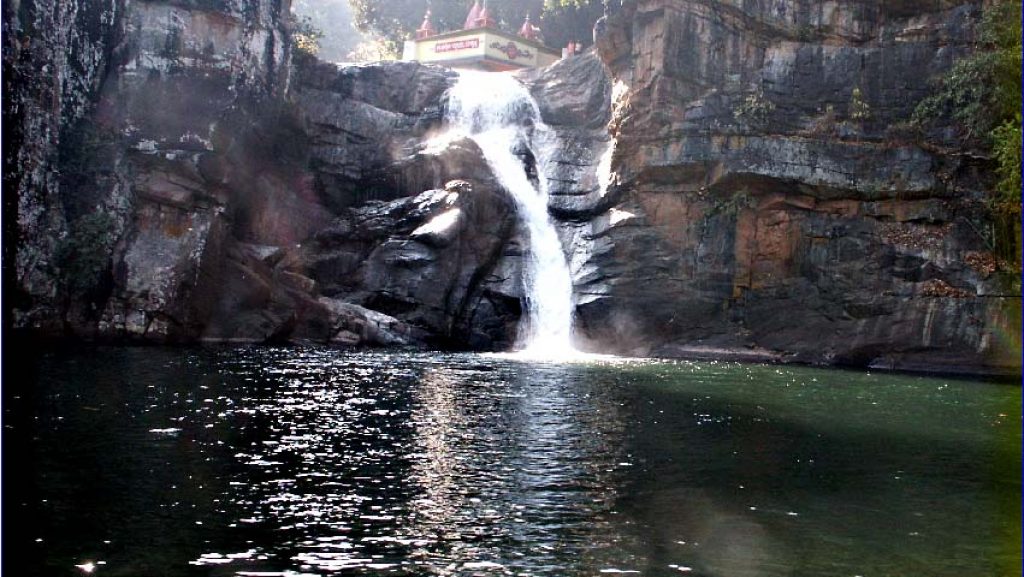 Devkund is a beautiful place. There are forests, waterfall and hills which give a scenic and panoramic view of this place. There is a temple of Maa Ambika on the top of the hill. 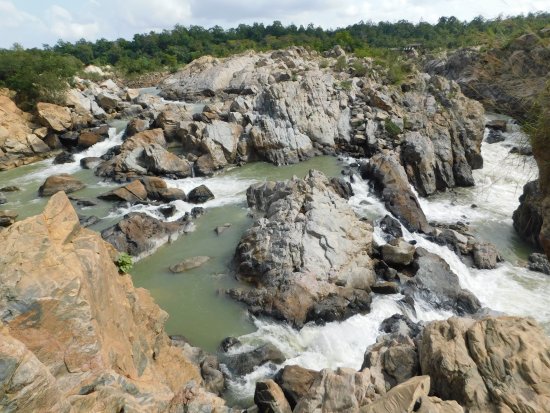 The pool Bhimkund in the Baitarani river is located near the Booking village of Mayurbhanj. Stone walls surround the pool from each side. Bhimkund has mythological importance as it is believed that the second Pandav Bhim took bath in Bhimkund during their exile. People visit this place to enjoy a picnic. 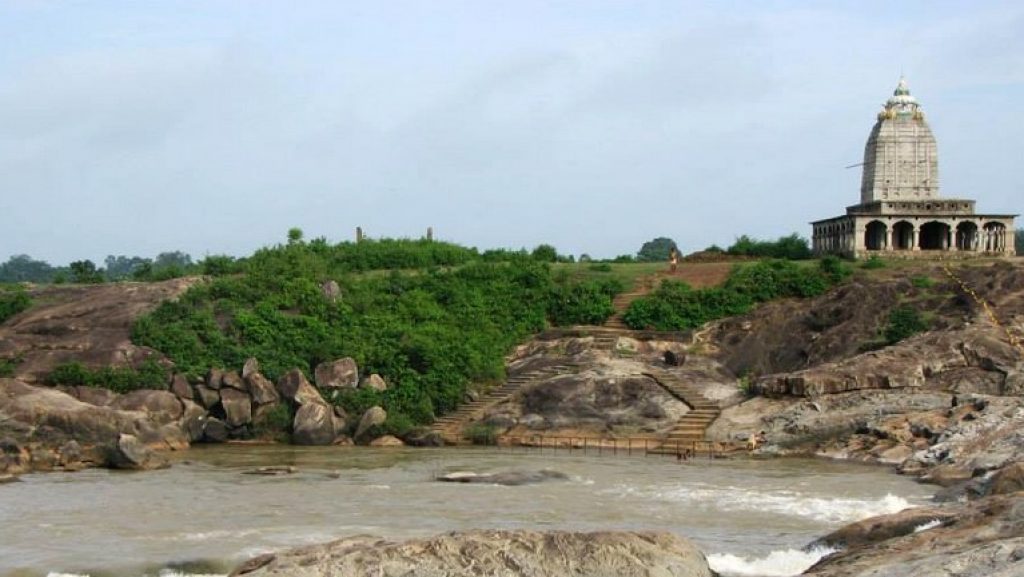 Ramatirtha of Mayurbhanj is very famous in Odisha due to its natural beauties and temple of Sri Rama. As per the Indian mythological history, during the days of Tretaya Yuga, Lord Sri Rama along with Devi Sita and Brother Laxman passed through the forest of Similipal; where due to tiredness Sita sat on the plateau for a while and she washes her face and feet in the river that flows beneath. Then onwards, Ramatirtha of Mayurbhanj became a legendary place in the name of Sri Rama and Devi Sita. Every year on Makar Sankranti(Mid of January), Mahanta peoples celebrate the Tusumelana festival or Tusu Parab. Tusu is a type of tribal and local song, on which the people used to dance in a group. 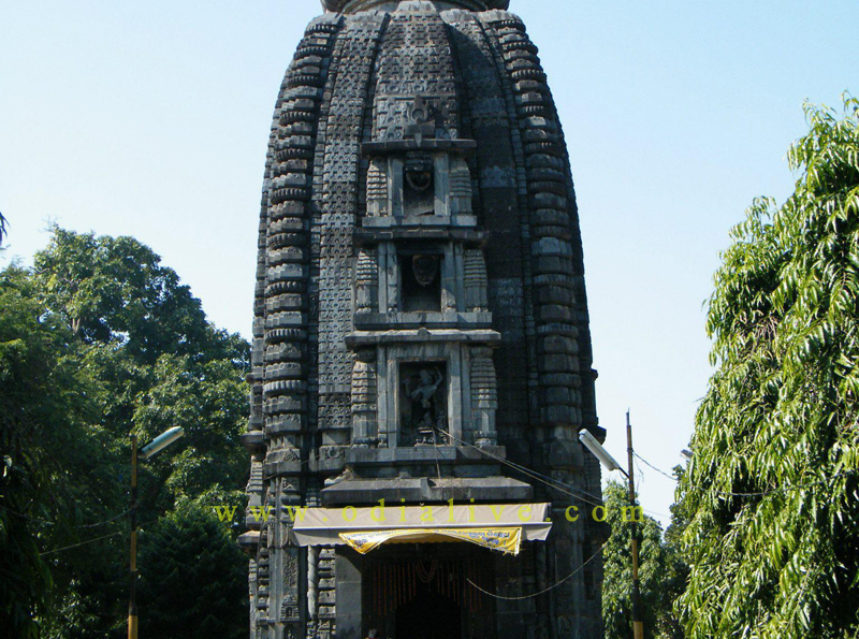 Khiching in Mayurbhanj is famous for the temple of Maa Kichakeswari. It is situated in the village of Khiching. There is also a museum near the temple where some old statuses, sculptures, arts etc are kept preserved. 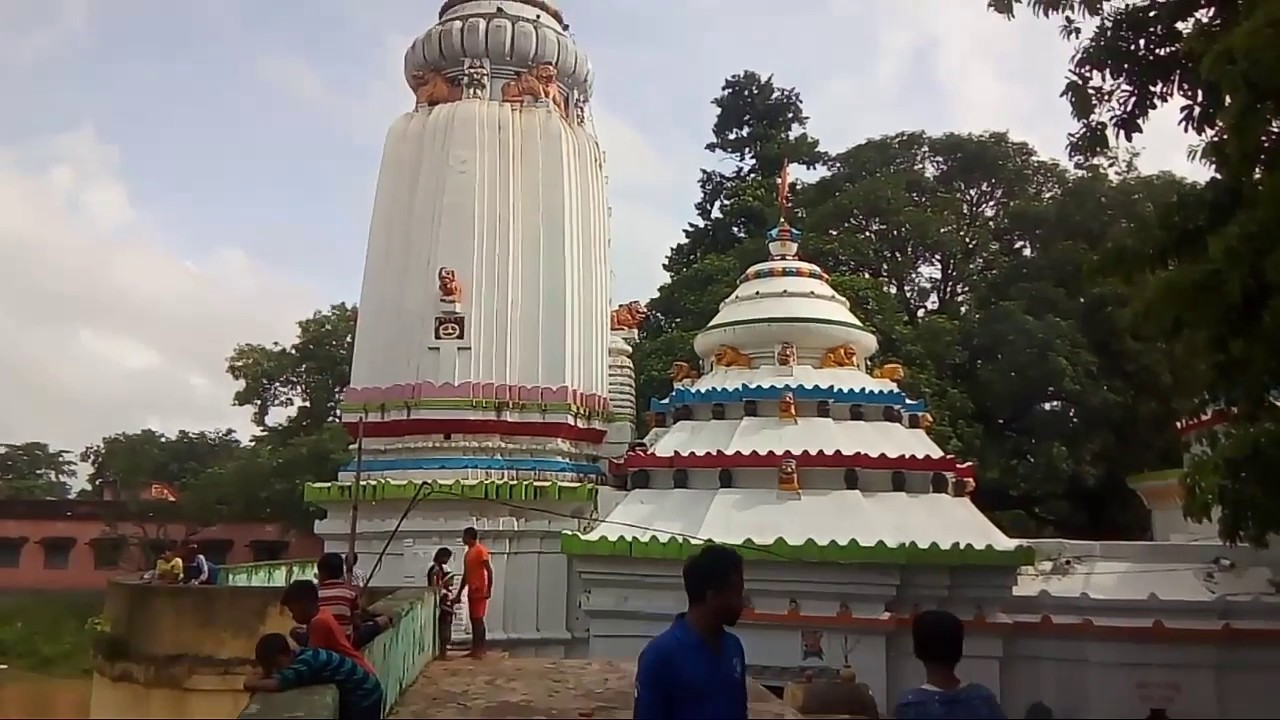 The Baidyanath(Lord Shiva) temple is situated at a distance of 40 km from Baripada at Manatri. The temple has beautiful architecture and on the walls of the temple, a description of the Mayurbhanj Royal Family is written in the Odia script. The river Gangahar and water channels surround the temple from three sides. Thousands of people gather at this temple during Shiv Ratri Festival. 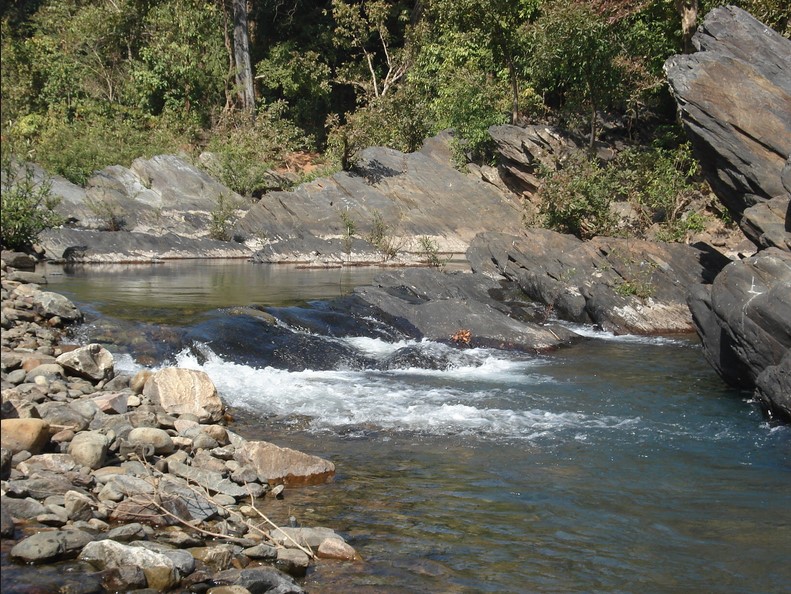 Lulung is located 30 km away from Baripada. This place attracts many visitors for its scenic view. This is an ideal place for peoples who love adventure and also for those who love nature. This place is also known for the stone utensils.

How to reach Mayurbhanj

Baripada city is the major city in the Mayurbhanj district. And the closest international Airport to Baripada is the Netaji Subhas Chandra Bose International Airport also known as the Dum Dum Airport of Kolkata; which is around 195 km. Another one shall be Biju Patnaik Airport, Bhubaneshwar, which is some 207 km from Baripada.

You can easily get regular trains to Baripada from other major cities in the country.

There are regular buses from other major cities of the country to Baripada.

Between September to March is the best time to visit Mayurbhanj, as it is during this time that the temperature and humid atmosphere shall be under check and in your favor.